Co-hosted by VETS Indexes and the Military Times, this bi-annual conference includes discussions of best practices and challenges related to veteran employment, recognition of companies going above and beyond for vets and their families, and lots of opportunities to network. The conference is designed to offer attendees actionable tools and information to establish and build upon veteran initiatives. It will also provide a great opportunity to network with peers from leading companies.

Commissioner of the New York City Department of Veterans’ Services

James Hendon is the Commissioner of the New York City Department of Veterans’ Services. Previously, Hendon served as Director of the NYU Veterans Future Lab, a small business incubator for practicing and aspiring entrepreneurs who are US Military Veterans or Veterans’ Spouses. A Veteran entrepreneur himself, James was also the CEO of the Energy Economic Development Corporation, an organization that helps communities and small businesses take advantage of energy-related advancements. Prior to that, Hendon served as the COO for BlocPower, a Department of Energy-sponsored company that helps nonprofits, small businesses, and faith centers perform energy efficiency retrofits. He previously worked as an Associate in the Real Estate Investment Banking Group at Deutsche Bank.

Before entering the civilian workforce, Hendon spent seven years in the US Army as an Active Duty Infantry Officer where he deployed as a Mortar Platoon Leader and Battalion Public Affairs Officer to Iraq (2005), worked as an Admissions Officer for West Point (2006-2007), and served as the Senior Advisor to the Afghan Border Police in Afghanistan (2007-2009).

Hendon is a 2002 graduate of West Point, a 2012 graduate of Harvard Kennedy School and Columbia Business School, and a 2015 graduate of the Earth Institute’s Program in Conservation and Environmental Sustainability.

Hendon also served as a Mayoral appointee on the eleven member New York City Veterans Advisory Board. He has volunteered as a mentor for the Eagle Academy for Young Men in the Bronx since 2014. As a drilling US Army Reservist, Hendon, a Lieutenant Colonel, acts as the New York City Lead for the 75th Innovation Command. 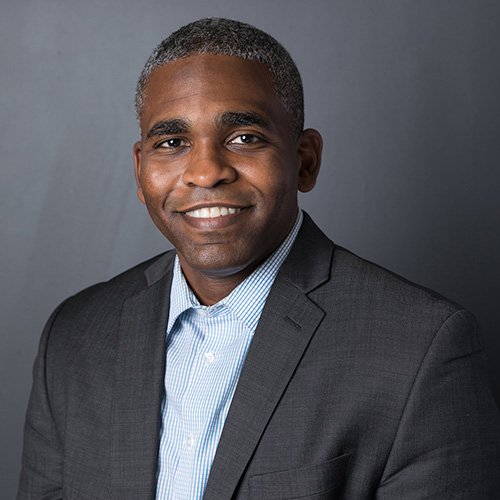 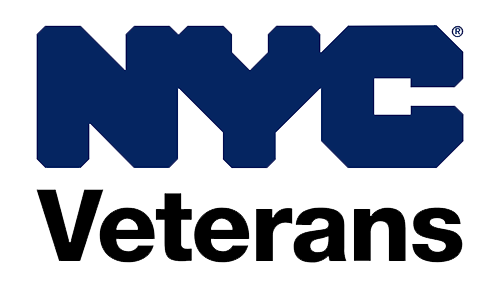 WHY YOU SHOULD ATTEND THE
EMPLOYING U.S. VETS CONFERENCE? 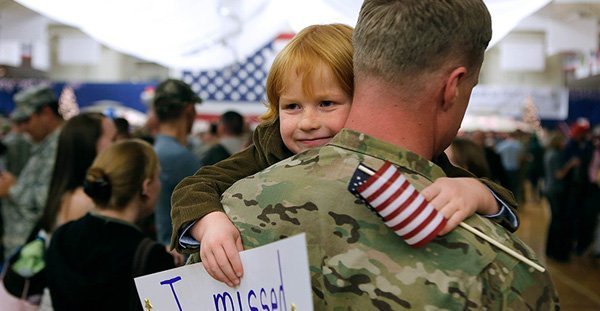 This is a significant opportunity for organizations looking to hire qualified and hard-working employees and has become an integral segment of the Human Capital portion of the Social pillar within Environmental, Social & Governance (ESG). But to take advantage, companies need to know their stuff. 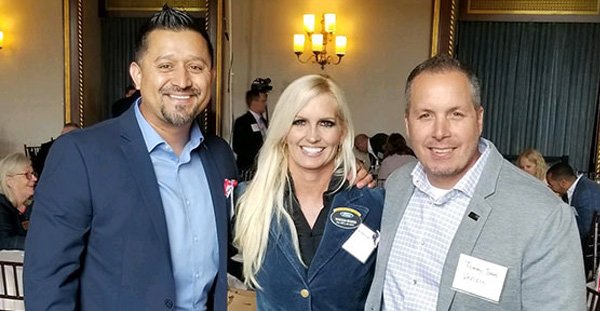 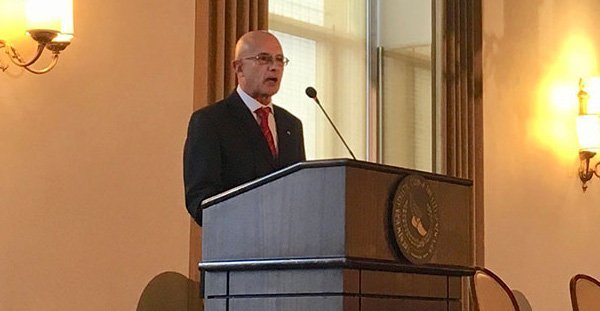 This one-day, semi-annual event features dynamic speakers and panel discussions with nationally recognized employers distinguished for strong track records in veterans’ employment. It also gives other companies and organizations the opportunity to learn from their successes. Networking is key at this conference.

VETS ETF crushes the competition with a 33% gain this year 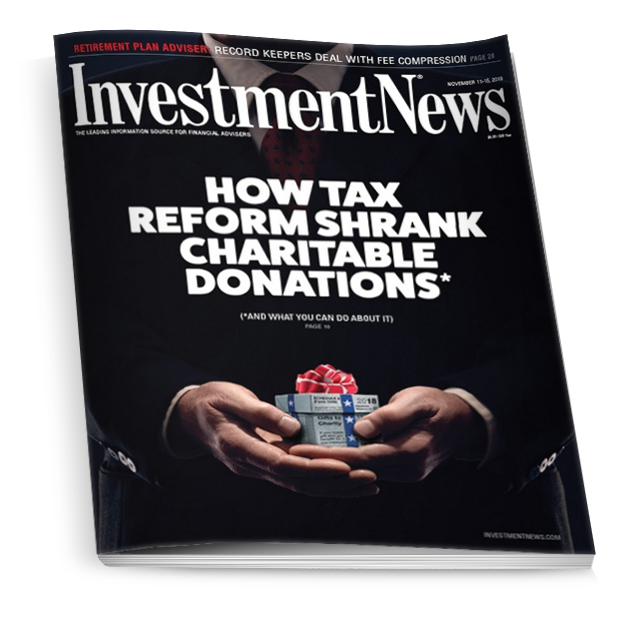 November, 2019 – From Investment News Magazine
As thematic investment strategies go, a fund that invests in companies that support military personnel and their families could seem like a stretch — until you check its performance. The Pacer Military Times Best Employer ETF (VETS) is up more than 33% so far this year, which compares to the S&P 500 Index’s 23% gain over the same period. The VETS exchange-traded fund, offered by Pacer ETFs Distributors, tracks an equally weighted index of U.S.-listed companies that support the employment of military veterans, service members and their families. It’s not much more complex than that, yet the proof of the strategy is indisputable. 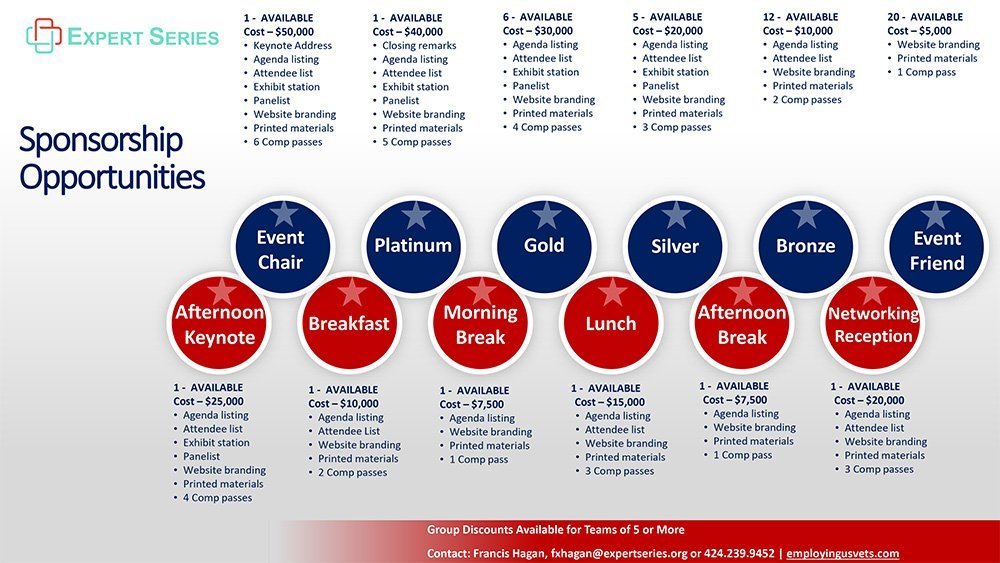 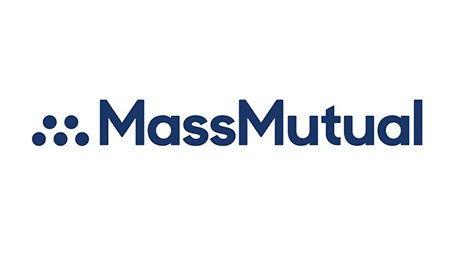 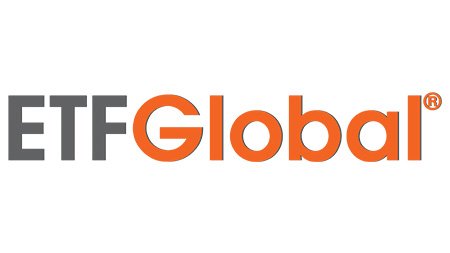 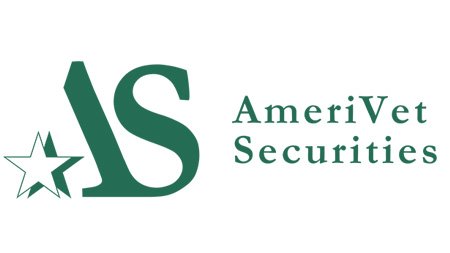 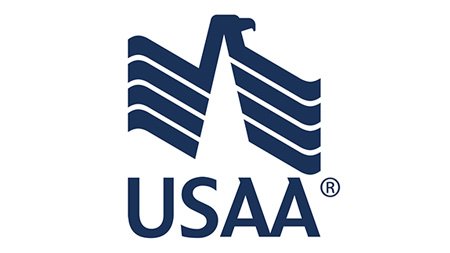 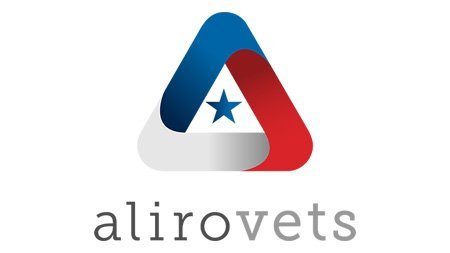 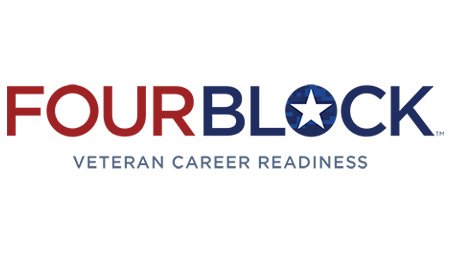 THE NATION’S LOCAL NETWORK FOR VETS 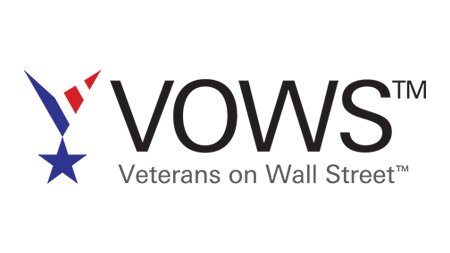 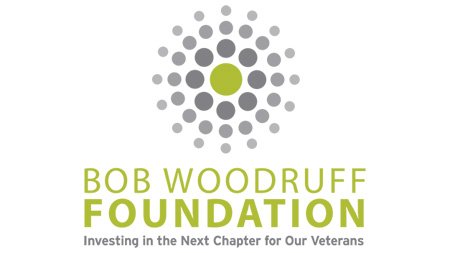 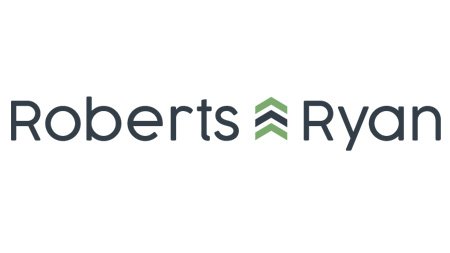 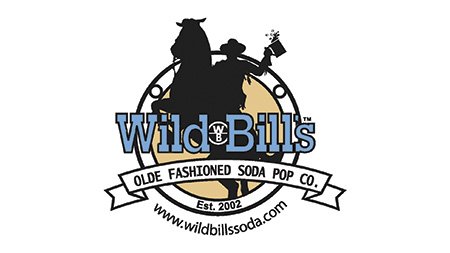